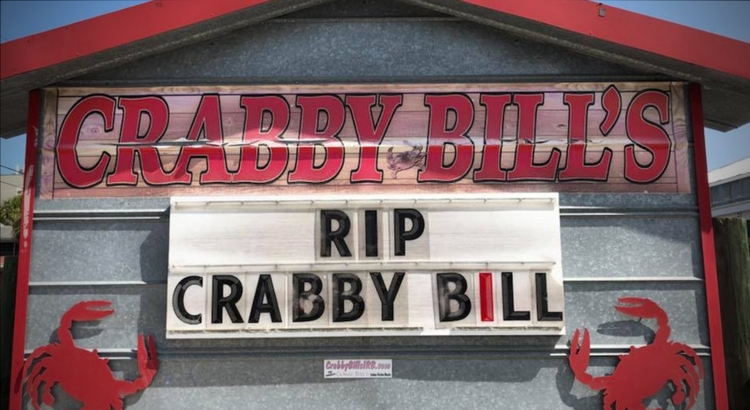 INDIAN ROCKS BEACH - Bill Loder, who became a celebrity on Indian Rocks Beach as the face of Crabby Bill's, one of its best-known restaurants, passed away Thursday afternoon. He was 86.

"Our dear father and founder Crabby Bill passed from this life today to join his beloved Dolores, children Cookie, George, and granddaughter Doe. He was surrounded by family and went with dignity and courage as he lived his life," his son Matt Loder said in a post on Facebook.

His cause of death was not disclosed.

According to the restaurants' website, Loder made his foray into the seafood business after he married his wife Dolores in 1945.  The couple sold blue crabs on the side of the road and opened a small seafood restaurant in New Jersey. In 1968, Bill and Dolores moved to Madeira Beach where they sold blue crabs, fished, clammed and sold seafood throughout the state.

They finally opened up Captain Bill's Beach Kitchen in 1975 and went on to open several other restaurants in Redington Shores, Madeira Beach, Bay Pines, and Tyrone. In 1983, they moved into a small building that used to be a hot dog stand and sold franks out of their front window. That building eventually became home to the very first Crabby Bill's, which would later become an institution.

Loder leaves behind three children and a dozen grandchildren. His wife Dolores passed away in 2000, and his two children Cookie and George died in 2010. 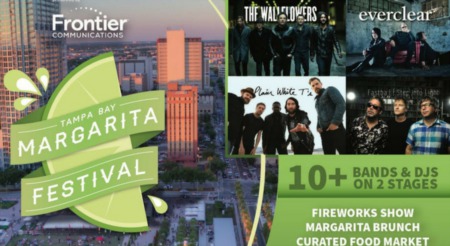 Read More
Posted by The Gallagher Group at Keller Williams Realty on May 10, 2018 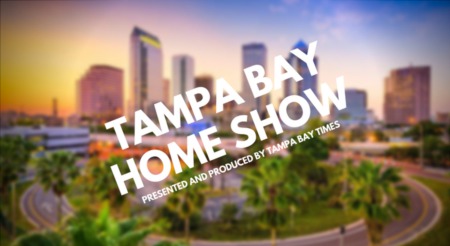 Read More
Posted by The Gallagher Group at Keller Williams Realty on May 12, 2018
Blog Navigation